What I’m Obsessed With 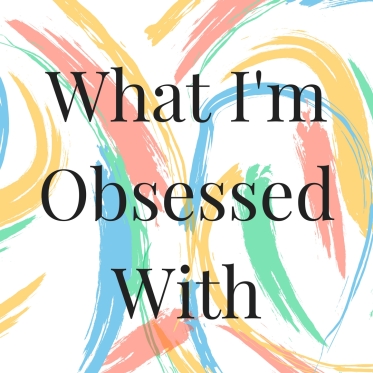 International Women’s Day: As I said in my post, I think it’s great to recognize all of the important women in our lives, which we should be doing every day. #GirlPower

Quiet spots: When I was still taking grad classes online, I’d always be at the town library. And now that I’m done taking grad classes, I’m still at the town library. I get out of work early on Fridays, and for the last few weeks, I’ve been coming to the library. I guess it’s better than sitting in my room on my computer, and it’s good for people watching. Instead of writing papers, I work on blog posts and my story.

Breweries: My dad’s birthday is next week, and I’m planning to take him to three local breweries, but not at the same time. He can pick which weekends he wants to go, assuming I’m not working at the ice cream shop. We’re both into craft beers, so I thought this would be a cool birthday present for him. (I was going to get him tickets to Tigers/Red Sox in June, but it would be hard to do a weeknight game with both of our work schedules. So beer it is.)

Fantasy baseball: I’ve found myself in a fantasy baseball league this season (looking at you, Paul). I participated in two seasons back in college and didn’t fair too well. I did the “set it and forget it” method that wasn’t the best choice. I’ve also done one season of fantasy football and did significantly better. I just really liked my team’s name: All Hail New York Giants. My team name this season for baseball is #FlowBros (hashtag included). Let’s see how I do.

ABC needs to have a real time ticker across the bottom of the screen for everyone’s acceptance speech lengths. Because I want to see who’s in the running for that jet ski #Oscars

What I’m Reading: “Watergate” by Thomas Mallon. I’m obsessed with the Watergate scandal and my mom found the book for me at the library the other day and checked it out for me. It’s fiction and follows a handful of characters through the scandal, and so far it’s pretty good.

What I’m Watching: Not enough of the ER‘s that are currently in my DVR. I think I’m up to ~90. One of the cable channels shows like three episodes every day, and I have it set to record all of them. My mom and I used to be better about watching them, but we’ve been busy.

Or watching too much MSNBC. That could be it.

What I’m Listening To: Jack Vandervelde. He’s from Massachusetts, and I got to see him perform at a concert I went to in Worcester, MA back in December. He was one of the openers for The Goo Goo Dolls. 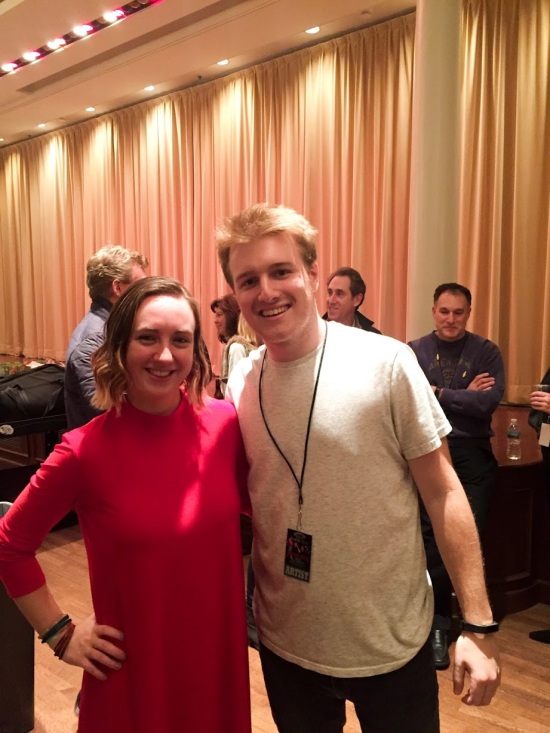 His new single “Come Back Home” came out today, and I really like it. Go listen to him on Spotify!

What have you been obsessed with lately?